In the shadow of Amazon and Microsoft, Seattle startups are having a moment 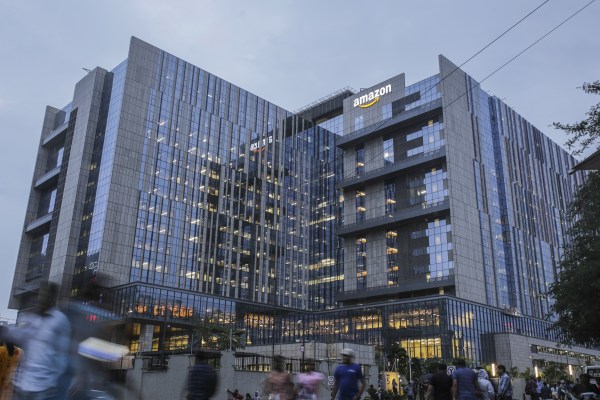 In Utah, a new hotbed for startups, companies like Weave, Divvy and MX Technology raised a collective $370 million from private market investors.

Seattle startups raised a total of $3.5 billion in VC funding across roughly 375 deals this year, according to data collected by PitchBook.

Operating under the startup studio model, PSL’s team of former founders and venture capitalists, including Rover and Mighty AI founder Greg Gottesman, collaborate to craft and incubate startup ideas, then recruit a founding CEO from their network of entrepreneurs to lead the business.

Years-old institutional funds like Seattle’s Madrona Venture Group have done their part to bolster the Seattle startup community too.

Madrona raised a $100 million Acceleration Fund earlier this year, and although it plans to look beyond its backyard for its newest deals, the firm continues to be one of the largest supporters of Pacific Northwest upstarts.

Voyager Capital, another Seattle-based VC, also raised another $100 million this year to invest in the PNW.

Maveron, a venture capital fund co-founded by Starbucks mastermind Howard Schultz, closed on another $180 million to invest in early-stage consumer startups in May. And new efforts like Flying Fish Partners have been busy deploying capital to promising local companies.