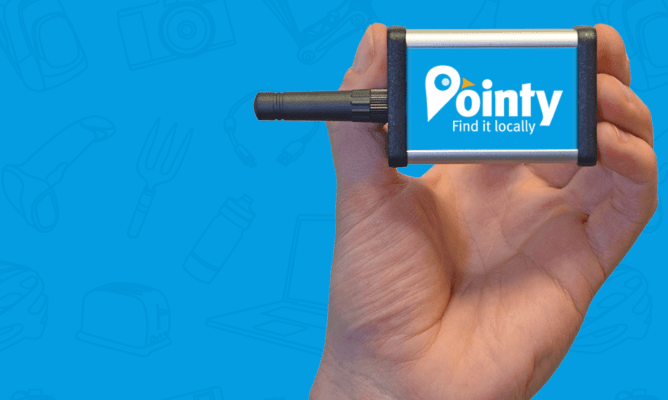 Google has been on a long-term mission to build inroads into the world of e-commerce by working more closely with brick-and-mortar retailers, and now it looks like it plans to extend that work a little further.

The search giant is acquiring Pointy, a startup out of Dublin, Ireland, which has built hardware and software technology to help physical retailers — specifically those that might not already have an extensive e-commerce storefront detailing in-store inventory — get their products discoverable online without any extra work.

Pointy is six years old and had raised just under $20 million from a variety of investors including Frontline Ventures, Polaris, LocalGlobe and individuals like Lars Rasmussen (the former Google Maps supremo who went on to build search and enterprise products at Facebook).

For Google, Pointy is a known quantity for more than the fact that it’s transacted with a Cummins startup before: Pointy and Google have been working together since 2018, when the former was part of a bigger push that the search giant was making into building tools for brick-and-mortar merchants.

Google’s initial partnership with Pointy in 2018 was part of a push to build out Google’s search portal with more e-commerce tools, and it was coming not a moment too soon: Amazon was both ramping up its own efforts with physical retail, and becoming a bigger threat to Google as a first port-of-call for online shoppers.