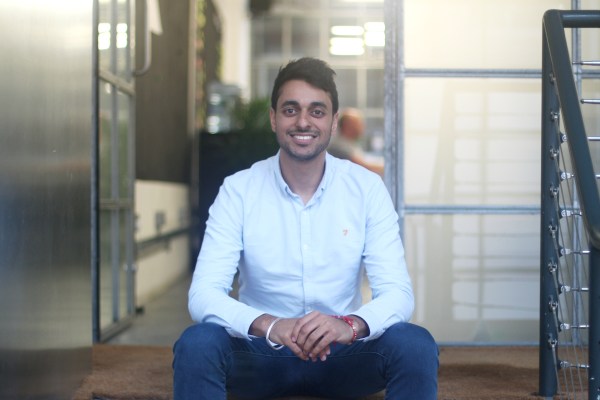 Ishaan Malhi, who co-founded the fintech startup five years ago, has resigned with “immediate effect,” according to a rather brief press release issued by Trussle this morning.

“Williams will be supported by co-founder Jonathan Galore who helped establish Trussle in 2015 and remains closely involved in the business,” reads the press release.

At the time of the announcement, Malhi said in a statement that “culture remains to be our competitive advantage” — a culture that has since seen its founding CEO depart abruptly before a replacement has been found.

Although, as one person with inside knowledge of Malhi’s departure framed it, Trussle has been attempting to diversify the startup’s leadership team for a while now and make the company “less of a one-man show.”