Deciding how much equity to give your key employees 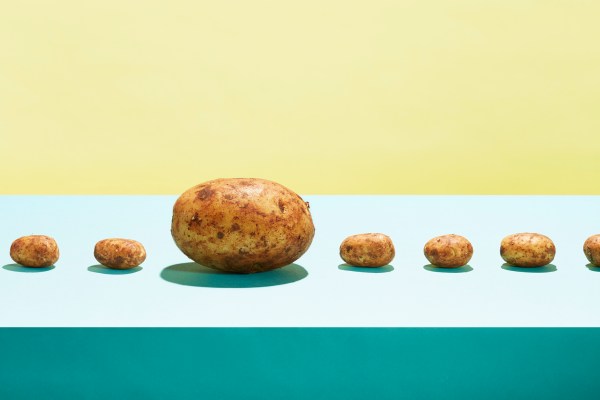 Anu Shukla had found the perfect VP of Engineering to help her build her latest startup, a company called RewardsPay. By that point, she had founded or cofounded several venture-backed startups (she’s up to five).

After dividing initial stakes among themselves, founders use it to lure talent and compensate employees for the salary cut that they almost inevitably will take when joining a startup.

Yet while complex, several online guides provide compensation benchmarks that help founders think about the size of each slice of the company they give away when recruiting talent.

At a company’s earliest stages, expect to give a senior engineer as much as 1% of a company, the handbook advises, but an experienced business development employee is typically given a .35% cut.

When Shukla was building her team at RewardsPay, she gave the earliest engineers joining her team an equity share of between .5% and 1%, depending on both experience and a person’s salary requirements.

If a key hire is the third person joining a two-person team, he or she can almost be considered a co-founder and may get as much as 10% of the company.

Eventually, founders need to think about creating an employee option pool — a more disciplined way to award equity over shaving off more shares with each new hire.

“After a seed round, you want to have that employee pool at around 10% or 12%, plus or minus,” says James Currier, a four-time founder who is now a managing partner at NFX, an early-stage venture capital firm.

Calibrating the precise size of that option pool, Currier and others say, depends on a company’s hiring ambitions over the coming 12 to 18 months — through a next funding cycle.

The guide also identifies landmines to avoid and breaks down the equity ownership of a pair of sample companies whose employee pools range from 9% to 20%.

Over time, founders will need to tinker with the option pool as everyone’s shares are diluted with each venture round.

Typically, employees have had up to 90 days after leaving a company to exercise their options, which can be costly and come with a large tax bill.

Now companies are sometimes extending that period well beyond 90 days so that an employee won’t end up with nothing if they leave long before they can turn their equity into cash.

Equity is also suitable for drawing a different kind of talent to your company: experienced people in the field who won’t come to work for you full-time but, if their interests were aligned with yours, might serve as advisors who increase your chances of success.

Currier, the serial entrepreneur turned venture capitalist, says he typically offered between .1% and .3% of the company to attract an advisor to one of his companies.