GetYourGuide widens its horizons, will expand its Originals short tours into day trips and more 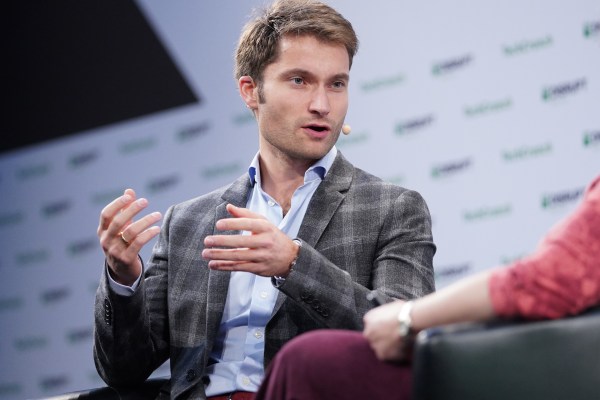 GetYourGuide has made a name for itself as the startup that helped the stale idea of guided tours for travellers on its head.

The company is expanding its “Originals” business — its own in-house tour operation — into one-day tours and other longer journeys, with the aim of hitting 1 million sales of Originals this year.

Originals was launched a year and a half ago as a way for GetYourGuide to build its own tours — which it kicked off first with shorter walking tours — as a complement to the marketplace where it offers travellers a way of discovering and purchasing places on tours organised by third parties.

Up to now, GYG has sold some 200,000 places on its Originals tours — which is actually a tiny proportion of business, when you consider that the number of tours booked through the platform has passed 25 million.

Not only does it give GYG more curatorial control on what is actually part of the tour, where it’s run, who guides it and more; but it gives the company potentially a bigger margin when it comes to making money off the effort, and means it does not have to negotiate with third parties on revenue share and other business details.

Companies like Airbnb and TripAdvisor have tacked on tours and “Experiences” as a complement to their own offerings, as ways of extending their own consumer touchpoints beyond, respectively, booking a place to say or finding a cool place that popular with locals, or figure out what attractions to see.