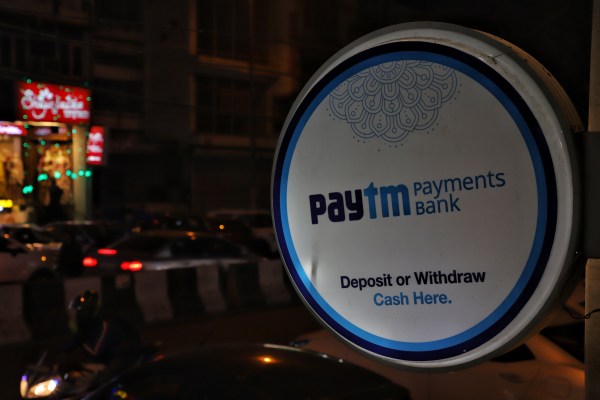 Flipkart, which sold a majority stake to Walmart for $16 billion last year, posted a consolidated revenue of $6.11 billion for the financial year that ended in March.

Its revenue is up 42% since last year, and its loss, at $2.4 billion, represents a 64% improvement during the same period.

The startup posted revenue of $386 million, up from $221 million last year.

BigBasket rival Grofers, which raised $200 million in a financing round led by SoftBank Vision Fund, reported $62.6 million on revenue of $169 million.

Milkbasket, a micro-delivery startup that allows users to order daily supplies, reported revenue of $11.8 million, up from $4 million last year.

SoftBank-backed logistics firm Delhivery, which raised $413 million earlier this year from SoftBank and others, said its revenue has grown 58% to $237 million since FY18, while its loss has almost tripled to $249 million.