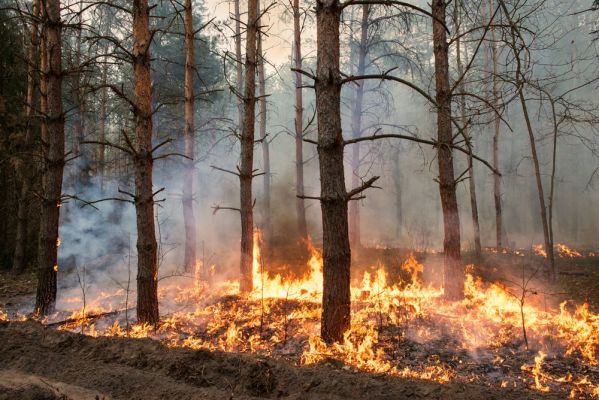 It’s part of the negative feedback loop that seems to be accelerating climate change as greenhouse gases accumulate in the atmosphere, but one startup company is trying to facilitate reforestation by supporting carbon offsets that specifically target the world’s flora.

Founded by Diego Saez-Gil, a serial entrepreneur whose last company was a startup selling a “smart-suitcase,” Pachama is aiming to bring reforestation projects to the carbon markets whose impacts can be independently verified by the company’s monitoring software to ensure their ability to offset emissions.

“There are about 1 billion hectares on the planet that could be reforested,” says Saez-Gil.

“Pachama’s carbon credit marketplace is launching at a pivotal moment when awareness of the climate crisis is reaching an all-time high, and businesses are increasingly looking to become carbon neutral,” said Ryan Graves, Pachama’s lead investor and new director said in a statement.

“The government in Brazil, they want to generate income for the country,” says Saez-Gil. If carbon markets paid as much as ranching, it would reduce the need for animal husbandry and plantation farming in Brazil, Indonesia or places like Peru.

Saez-Gil has high hopes for the future of carbon markets based on demand coming, in part, from new regulations like those imposed on the airline industry.