Conductor execs buy their company back from WeWork 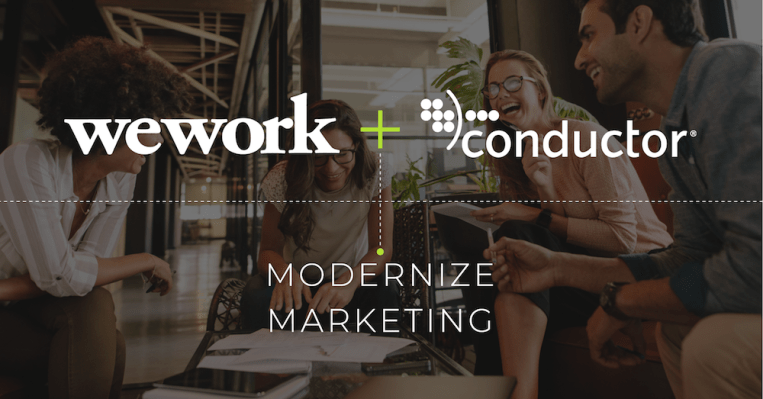 So it’s no surprise that Conductor is, in fact, being sold — not to another company, but to its own CEO and co-founder Seth Besmertnik, COO Selina Eizik and investor Jason Finger (managing partner of The Finger Group and founder of Seamless).

In fact, Besmertnik noted that pre-acquisition, the Conductor team (including himself) owned less than 10% of the company, while under the new structure, employees will own “more than four times what they did when we sold the company” — and combined with Besmertnik and Eizik’s shares, they have a majority stake.