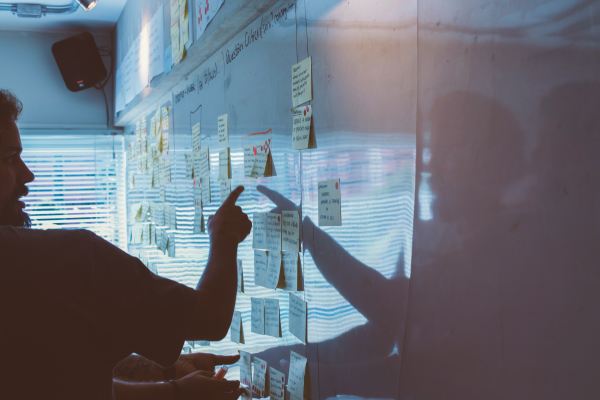 Instead of starting with a small or mid-sized business target market and later targeting enterprise-scale customers, Gtmhub is going after the top-end of the market first.

In its own words, Gtmhub is an OKR-centric software company, while “provid[ing] a long-term vision and the execution process necessary to bridge the strategy/execution gap,” according to Elliot.

Notably, Gtmhub, despite its enterprise focus, is not abandoning smaller companies.

According to Elliot, the startup is announcing a new, stripped-down, $1 per user per month plan next week called START, aimed at smaller firms.

But the new, cheap plan (priced at about 10% of other Gtmhub tiers) could shake up the OKR software space by making table-stakes features worth less than they were before.

You might think, given its global footprint and number of employees, that the company had raised lots of capital to fund its operations.

All told, Gtmhub has raised just over $12 million to date, making its Series A about 73% of its known raised capital.

I suspect that Gtmhub could have raised a lot more money than it chose to, given its growth rate and other marks of financial health.

(Gtmhub could also raise more if it needed to, given its metrics.)