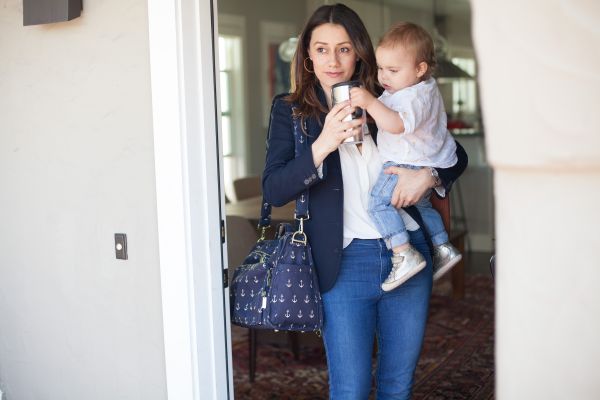 Kinside wants to help with a platform that not only enables families to get the most out of their family care benefits, but also find the right providers for their kids.

“The worst case for bigger, more mature companies is a delayed return to work, which has a real impact on the bottom line because of lost productivity, but the deeper pain is when we lose the women,” Sigala says.

While in Y Combinator, Kinside focused on streamlining the process of using dependent care flexible spending accounts (FSA), or pre-tax benefits for caregiving costs, after its founders saw that the complicated claims process meant only a fraction of eligible parents get full use of the program.

Now their app also includes a network of pre-screened early childcare providers ranging from home-based daycares to large preschools across the country.

Sigala says the startup’s team found that many childcare providers have a 20% to 30% vacancy rate, which Kinside addresses by helping them manage openings and find families who are willing to commit to a spot.

Sigala says Kinside sees itself as part of the benefits equity movement, including paid parental leave and, eventually universal childcare, for all working parents.