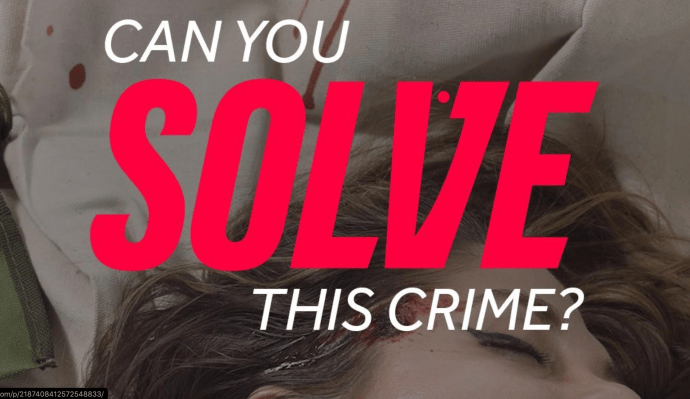 Mining that same well of a demand for whodunnits, a roughly one-year-old Los Angeles-based startup called Solve has raised $20 million in financing to update the genre for a new generation of media consumers.

Helmed by Tom Wright and financed by Elisabeth Murdoch (through her Freelands Ventures fund, which Wright also managed) and Snap, the company was one of the early entrants to raise cash as a production studio for mobile content.

Murdoch eventually replaced Wright (so that he could work on spinning up Solve as an independent entity) and sold Vertical Networks two months ago to the online media startup, Whistle, for an undisclosed amount.

We believe that Solve can fundamentally change how we interact with narrative video storytelling,” said Mark Suster, managing partner, Upfront Ventures, in a statement.