The IPO window is open 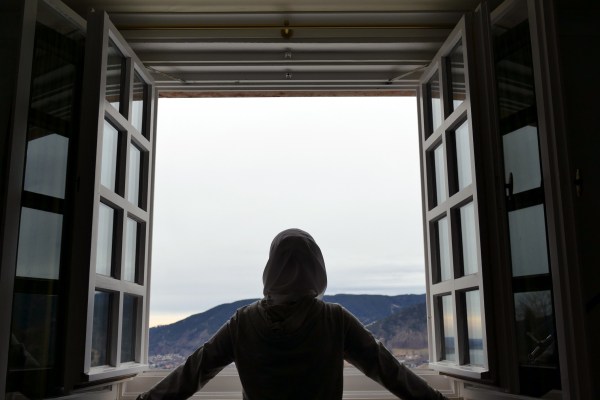 Hello and welcome back to our regular morning look at private companies, public markets and the grey space in between.

This morning we’re digging into the current IPO market, asking ourselves how much damage WeWork really did to other companies hoping to go public.

Bill.com was a heavily venture-backed company that had raised just under $350 million while private across myriad rounds, and by the time it wanted to go public it still lost money.

This matters as WeWork was said to have closed the IPO window for companies more focused on growth than profits.

What does Bill.com’s IPO pricing indicate for Sprout Social, a company of similar size that’s going public this week which is also unprofitable, but growing more slowly (29.5% year-over-year in Q3 2019, compared to Bill.com’s 57%)?

If Sprout Social manages to price in-range, we’ll have another data point in favor of the IPO window being comfortably open.

It’s not surprising that Bill.com’s IPO priced well, but Sprout Social’s slower growth rate likely make its losses less palatable; if it can debut all the same we’ll know that the band of venture-backed companies that can public post-WeWork in the dead of December is wide.