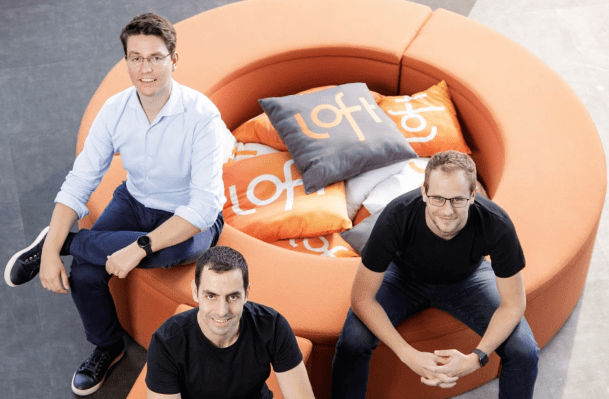 Loft may have better product market fit in Brazil than Opendoor does in the U.S. And now the São Paulo-based property tech company has growth funding to prove it.

The market is locked up, but Loft thinks it can create transparency and liquidity with open data sets for property value.

Pencz says they’ve transacted on 1,000 properties in their key market of São Paulo, and plans to tackle new cities with the “Uber growth model” of replicating the same service in new cities, like Mexico City.

Instead, the idea with Loft was that while the iBuyer Opendoor for transactional multiple listing services isn’t by any means a proprietary business model, it may work better in a country like Brazil — where buyers and sellers are slowed down by bureaucratic policies and lack of fair market value data — than in the U.S. To put it simply, Loft has better product market fit in Brazil than Opendoor does in the U.S.

“There’s a lot of value in multiple listings services, and the opportunity might be better for a market like Brazil, especially if you back the right entrepreneurs — because that’s all that really matters in the end,” says Rampell.