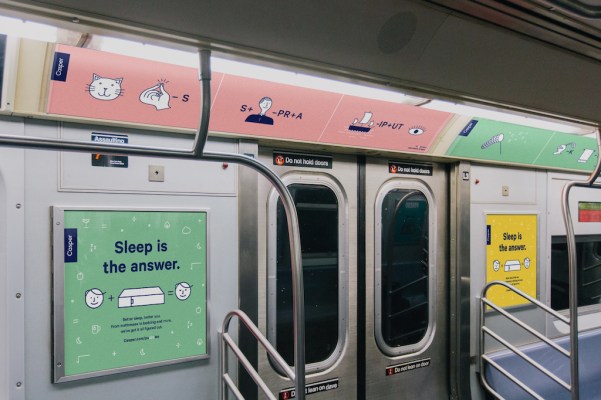 The company’s net losses are generally rising (though slowly so far in 2019), while its growth decelerates.

While the company’s gross margins aren’t bad for a non-software company (49.6% in the first nine months of 2019), the firm spent over 73% of its gross profit last year on sales and marketing costs.

Which begs the question: What’s the value of a firm that is showing slowing growth, non-recurring revenue and sticky GAAP losses?