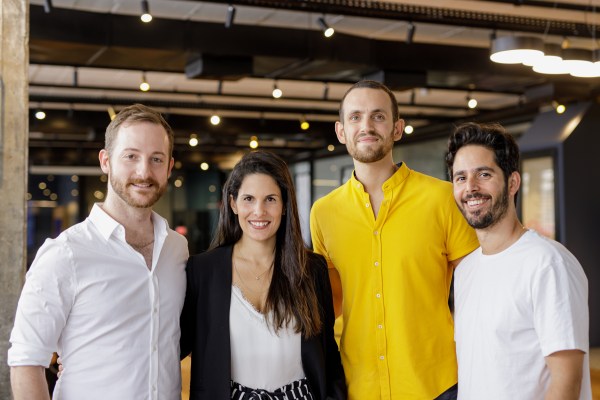 Jolt, an education startup that describes itself as an alternative to traditional MBA courses, has raised $14.1 million in Series A funding.

“Higher education is in a bubble in which trillions is being invested in something that works for a small minority of people,” says Jolt co-founder and CEO Roei Deutsch.

“A staggering $2.3 trillion a year is invested into higher education despite the fact that data shows 79% of graduates don’t believe it’s working as it should… At Jolt, we’re creating a high-end, in-person, widely global and affordable higher education platform that people can actually see as an alternative to traditional higher education”.

Jolt says its business courses are aimed at professionals with undergraduate degrees and at least two years work experience, or three years experience without a degree, who have typically reached a point in their career when they want up-skill in order to move up the career ladder or move into a new industry, but don’t want to put their life on hold to re-enter education.