Roofstock, which makes it easier to buy a home as an investment property, just raised $50 million in new funding 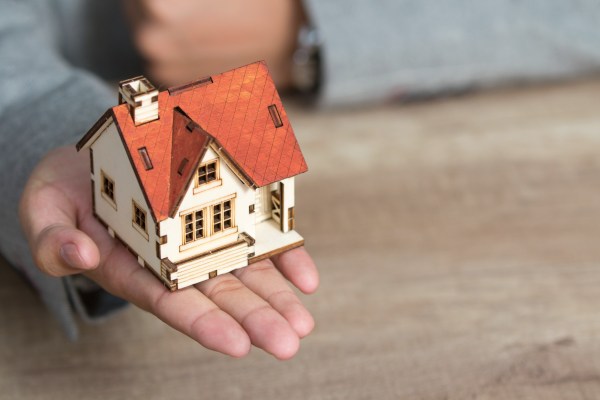 Roofstock, which makes it easier to buy a home as an investment property, just raised $50 million in new funding

Among these is Roofstock, a four-year-old, Oakland, Calif.-based online marketplace where buyers and sellers buy and sell rental homes in more than 70 U.S. markets — homes with tenants residing in them oftentimes.

The idea: Both institutional and retail investors can buy and sell homes without forcing renters to leave their homes; buyers can also presumably generate income from day one.

Though there’s an assortment of (huge) estimates out there, Roofstock pegs the single-family rental market at a whopping $3 trillion.

The company, which says it has facilitated more than $2 billion worth of transactions since launching, isn’t willing to talk about its post-money valuation (it has now raised $133 million altogether).

Last year the number of home sellers on Roofstock’s marketplace increased by 10 times.

GB: We combine our data with various third-party sources, like Corelogic, House Canary and Zillow to give investors a portrait of a property that includes valuation, neighborhood rating, comparisons with similar homes, as well as other tools and information.