Glovo’s Sacha Michaud: “I think there will be consolidation” 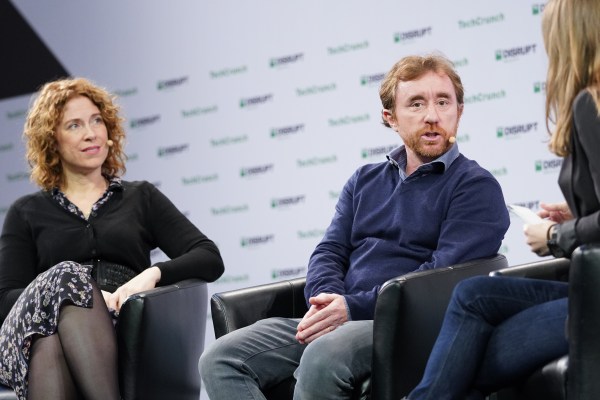 And apparently, too many companies as Glovo co-founder Sacha Michaud expects some consolidation in the space in the near future.

At TechCrunch Disrupt Berlin, the General Manager of Northern, Central and Eastern Europe for Uber Eats Charity Safford and Glovo’s co-founder Sacha Michaud sat down with TechCrunch’s Natasha Lomas to discuss all of the ups and downs that come with running a delivery service.

When asked directly about profitability, both companies said that it depends on the market.

Michaud then said that Spain and Southern Europe are the best markets for Glovo.

The company generates an operating profit in those markets.