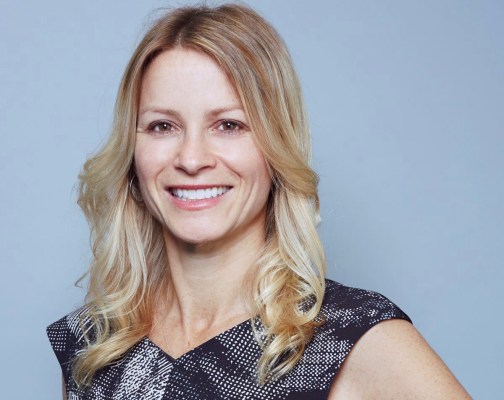 As the sole general partner, she plans to invest between $250,000 and $500,000 in underrepresented and underestimated founders, Stanton tells TechCrunch, with a focus on “products that make life and work better.”

Stanton said she will continue her work with the collective as she ramps up Moxxie Ventures.

“I wanted more agency over the types of companies I wanted to back,” Stanton said of her decision to raise capital from LPs rather than stick to investing personal capital.

Despite efforts from new organizations like All Raise, venture capital firms tapping their first-ever female check-writers or new funds cropping up focused on the underfunded, the latest data paints a disappointing picture.

Moxxie enters the market at an interesting time for venture capital fundraising and investing.