Can a wearable improve memory? Humm raises $2.6 million so consumers can find out 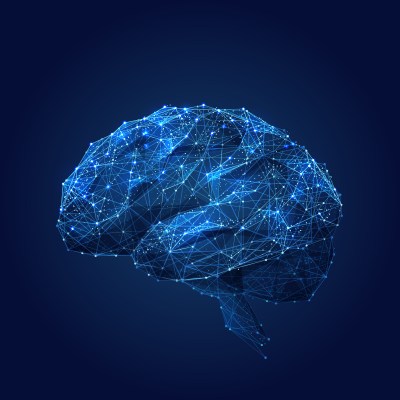 A recent study conducted by researchers from Boston University this year found that 70 year-old participants in a clinical trial performed certain memory tasks as well as 20 year-olds after exposure to mild electrical neurostimulation.

Now Humm, a graduate of the Berkeley Skylab accelerator program, has raised $2.6 million to commercialize its own product, which draws from years of research into the effects of electrical stimulation on the brain.

Published earlier this year the report said that of the 40 participants in the study who were given Humm’s wearable patches, all saw their performance on certain specific memory tests improve roughly 20% above the placebo or control group.

It was an improvement approximately 120 times greater than the natural learning effect of the control group in the study, the company said.