Sperm-banking startup Dadi shows fertility tech is for men, too 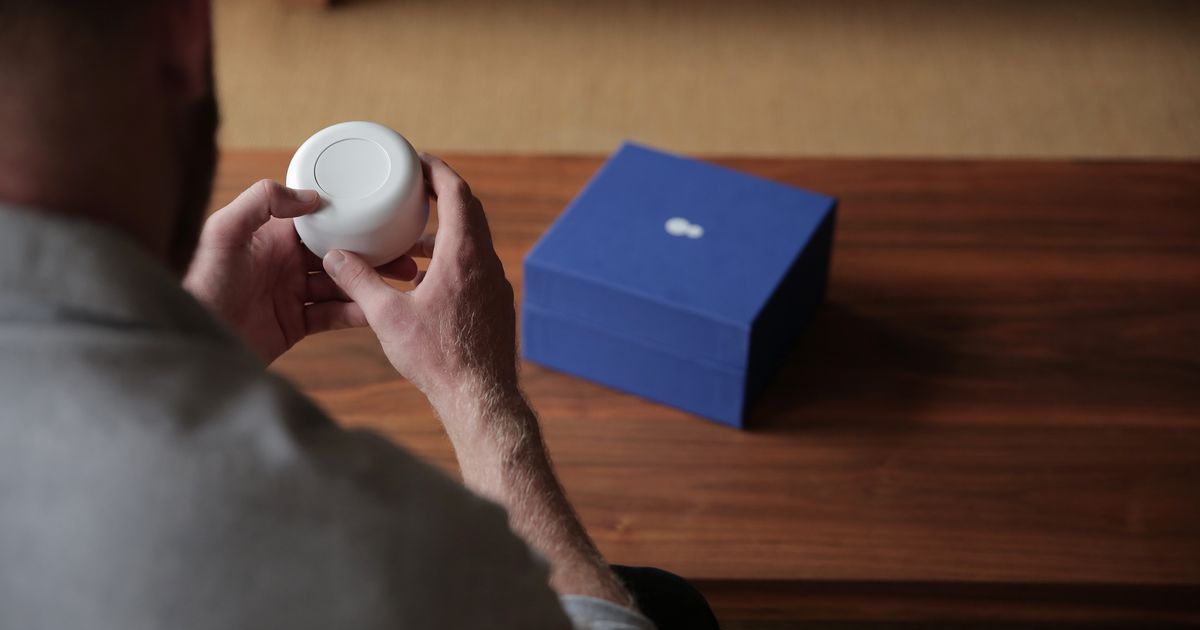 "Historically, females have been far more likely to seek consultation regarding their reproductive health, but male factor infertility is estimated to contribute in half of all cases," said Dr. Matthew Ziegelmann, a consultant urologist at the Mayo Clinic (who is not involved with Dadi).

And since Dadi’s January 2019 launch, the company's early days have shown that there's more of a market for at-home sample collection, proactive testing, and storage than the sperm bank-averse might think.

"Something that was missing was a resource for not just expectant mothers, but men who are thinking about their own timing, to really understand the tradeoffs between the decisions they’d be making," Marco DeMeireles, a TCG partner who will join the Dadi board, told Mashable.

Before the contemporary tech industry's entrance into direct-to-patient fertility services, men and women would typically only turn to infertility assessment and sperm banking options after being unable to get pregnant in the first place.

Smith and the Dadi team are betting that, thanks to declining male fertility rates , the degradation of a man’s sperm quality over time, the delayed age at which couples are conceiving, and, the knowledge and power to make informed choices about one's life, the answer to that question is yes.

Within 24 hours, customers receive the results of their sperm assessment, which compare various semen metrics to World Health Organization averages.

Dadi has partnered with NE Cryogenics, an existing laboratory and sperm banking facility based in Boston, to store cryogenically frozen sperm samples that customers send in.

Smith and the Dadi team say that affordability and convenience are two big ways they're trying to break down barriers to engaging with male fertility.

"We're trying to motivate men to take a proactive step in checking their fertility and understanding it, it is not something that they currently engage with," Smith said.

Smith is referring to statistics that show that today's men are 50 percent less fertile - as in, their sperm is half as viable - as their father's generation.

Because of these factors, the drive to reduce stigma around male fertility issues, and the often high price and convenience barrier to analyzing and banking sperm, Smith thinks proactively monitoring and storing sperm is important.

"There are psychological barriers to a man walking into a clinic and providing a sperm sample," Dr. Jesse Mills, a urologist at UCLA (who is not involved with Dadi), said.

The Dadi Kit test results give men information about their sperm compared to WHO averages.

"The main pitfall is men need to be informed what it means to store sperm and why," Mills said.

With prestigious scientific partners, a thoughtful launch, and a promising first customer response, Dadi could provide a solution for men (and couples) whether they are learning and banking for a more nebulous or concrete future.