2020 will be a challenging year for challenger banks 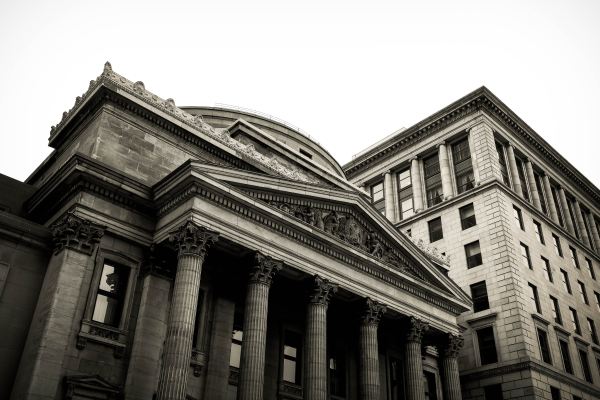 2020 will be a challenging year for challenger banks Startup banks are well-funded, but do they have what it takes to disrupt the industry?

These challengers have amassed a war chest of funding, announced some ambitious international expansion plans and attracted millions of customers.

Due to the regulatory framework and the size of the market, it is much easier to launch a challenger bank in Europe compared to anywhere else in the world.

N26 raised a ton of money in 2019: last January, the Berlin-based startup announced a $300 million funding round, raising another $170 million in July.

With more than 3.5 million customers in Europe, N26 announced some ambitious expansion plans.

The startup has been very transparent about its expansion plans, even though it sometimes means that you have to wait months or even years before a full rollout.

Challenger banks usually customers promise no markup fees on transactions in foreign currencies, but there are sometimes some limits on this feature.

When you pay with your card, banks generate a tiny, tiny interchange fee of money on each transaction.

Challenger banks generate a commission on those products.

While challenger banks started with free accounts and low, transparent fees, they have been selling premium subscriptions for a fixed monthly fee.