Do more startups die of indigestion or starvation? 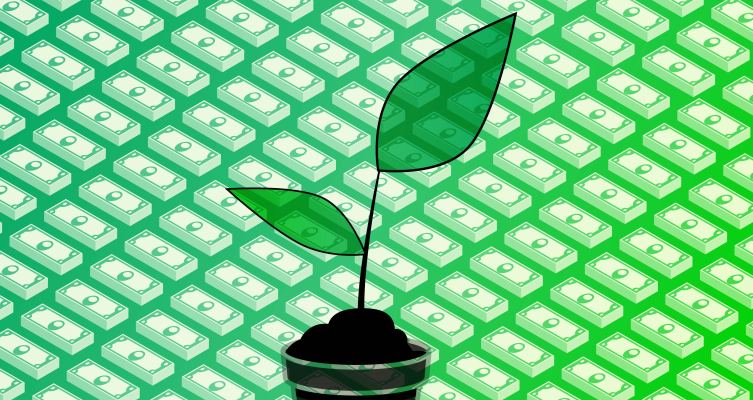 Does too much money hurt a startup more than it helps, or is that standard view actually mistaken?

We’ll start with the traditional view, which was re-upped this month by venture capitalist Fred Wilson, along with some supporting arguments proffered by a Boston-based venture firm.

Underpinning his question is Wilson’s belief that “performance of VC backed companies is inversely correlated to how much money they raise.” This makes good sense.

And if anyone has enough anecdotal evidence to support the view, it’s Wilson who has been a venture capitalist since the late 1980s.

Then, someone died and left the magazine a pile of money in their will — but the sudden influx of capital wrecked the publication and it eventually shut down.