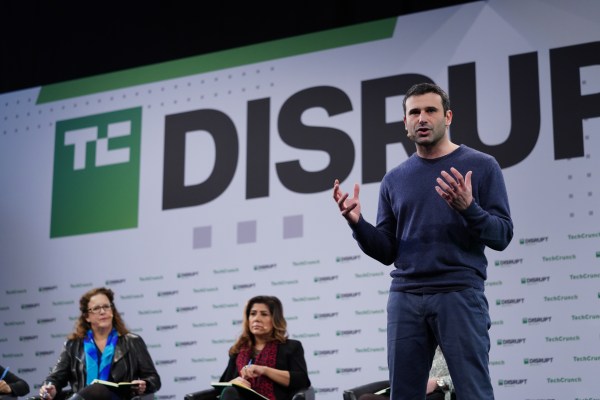 Although the videos are described as interactive, the Clideo team isn’t trying to power the kind of branching narratives popularized by startups like Eko (not to mention Netflix’s “Black Mirror” special “Bandersnatch”), but rather taking a standard video and adding new capabilities around the products featured — the ability to buy something, save it to a wishlist or share it on social media.

Interactive and/or shoppable video isn’t a new idea, but Mazzaro said most existing solutions either come from creative agencies working with a limited number of luxury brands, or video marketing platforms that include very limited interactive capabilities.

Mazzaro said that the product is available globally, though early customers are likely to be based in Spain, Italy and Israel.