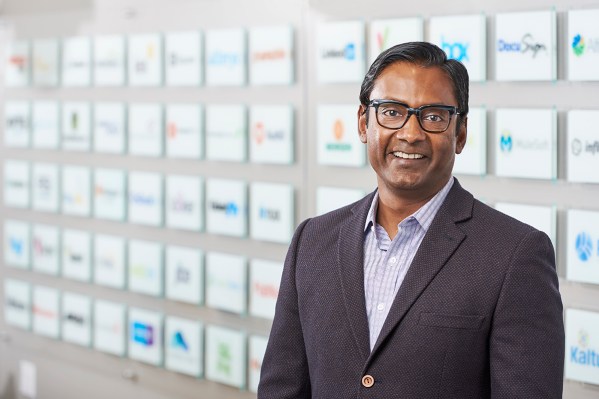 The new funds brings Sapphire Ventures, which became independent from the German software company SAP in 2011, assets under management to north of $4 billion.

Sapphire will write checks sized between $5 million and $100 million with the new funds, allowing the team “to do any financing we need to or want to,” chief executive officer and managing director Nino Marakovic tells TechCrunch.