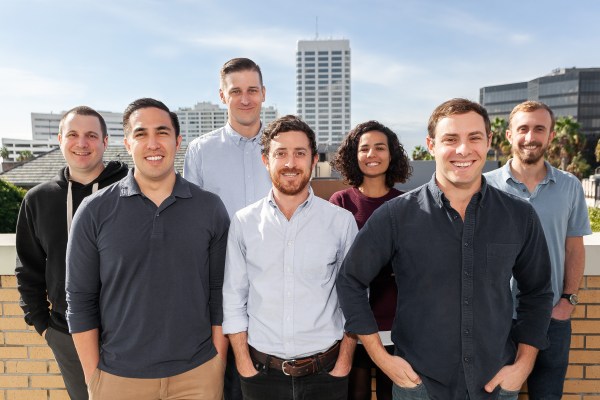 Enter Pepper, an LA-based company that has sealed up $5.6 million in seed funding from Upfront Ventures, Lerer Hippeau and Manta Ray Ventures to help direct-to-consumer startups, along with other digitally native businesses, do just that.

It’s also worth noting that Pepper came together thanks in part to another company that TechCrunch featured earlier this year called Forge Platform — a company that was developing a new toolkit for distributed applications, was advised by Borow and that was founded by his former Snap colleagues Chris Lorenz and Geoffrey Anderson.